From the Ancient Persian Astronomy to Recent Developments  in Theoretical and Experimental Physics, Astrophysics and General Relativity 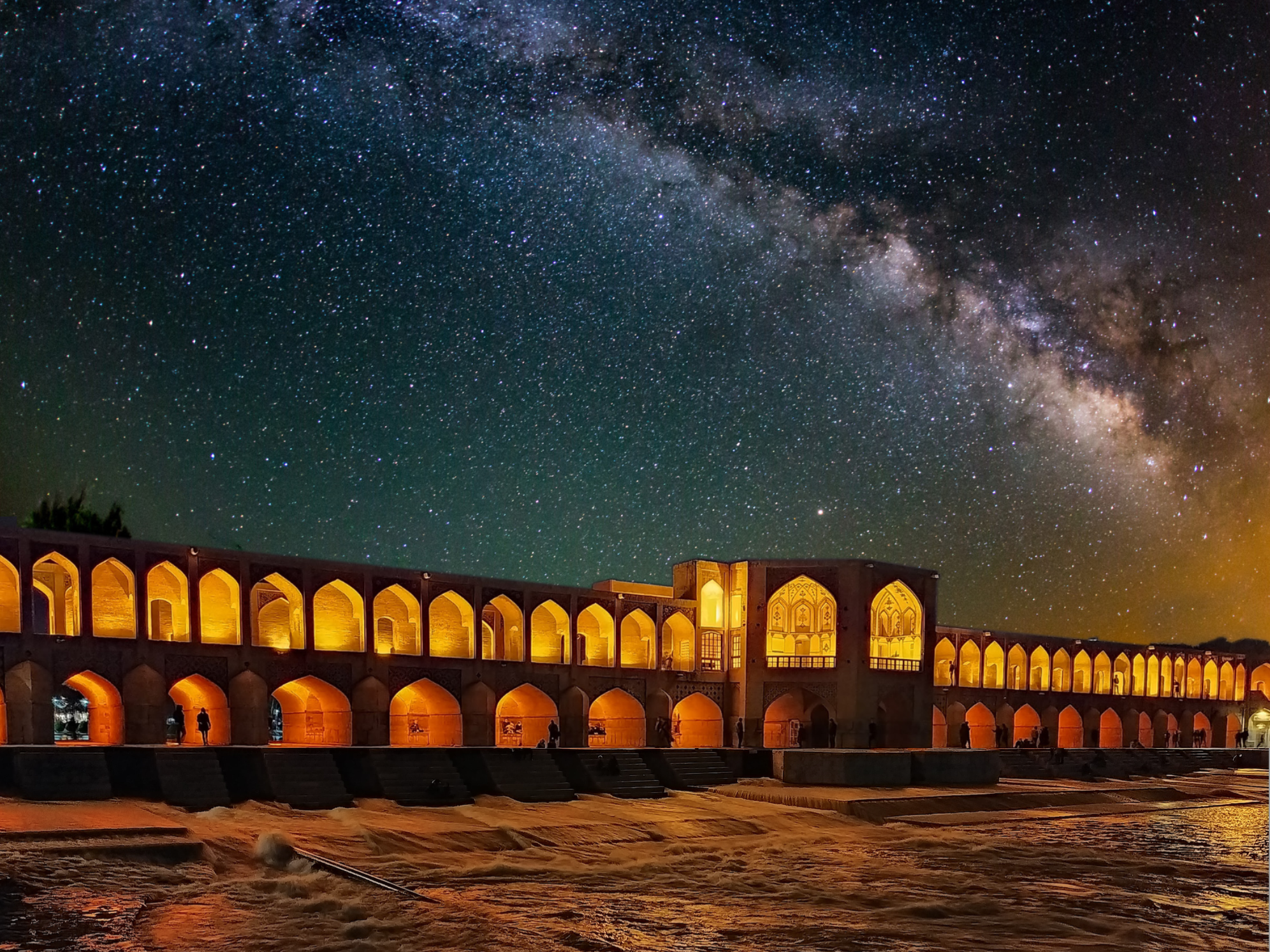 Iran with the Ulugh Beg map of the "fixed stars” proposed by Abd al-Rahman al-Sufi (Azophi) around 964 CE have been among the first countries, centuries ago, to extend the knowledge of our Universe outside our planetary system. Persian astronomers made very important contributions to the fields of astronomy with the construction of Maragheh observatory in 1259 CE and Ulugh Beg Observatory in the 1420s. Now in 2021 by the Iranian National Observatory (INO), a new generation of Iranian scientists are going to further explore the Universe.

Isfahan as a historical city in the center of Iran and as one of the world's most beautiful cities hosts the first series of ICRANet-Isfahan Astronomy meeting which will be held virtually from 3-5 November 2021. This meeting will be organized in order to provide great opportunities for discussing about astronomy from the ancient Persian astronomy to recent developments in observational astronomy, high energy astrophysical phenomena such as Gamma-Ray Bursts (GRBs) and Active Galactic Nuclei (AGNs), Theories of Gravity, General Relativity and its Mathematical Foundation, Black Holes, Dark matter and Early Universe Cosmology.

A workshop on "Data Science in Astrophysics" will be held during the meeting on  November 4th, a certificate will be issued only if participants successfully complete the tasks.

This meeting is under the aegis of the honorable Mohammad Ali Zolfigol, Minister of Science, Research and Technology(MSRT), Islamic Republic of IRAN.